Is Your Phone Dumb?

There’s certainly a lot of hype surrounding the growth of smartphones and especially Apple iPhones, but before you are charmed into spending precious marketing dollars on either, here’s a reality check. Of mobile phones sold worldwide in 2011 as reported by mobiThinking, 94% were not made by Apple, and as reported by comScore, 56% were not smartphones. They were “dumb” phones.

Dumb phones are feature phones, a generic term, according to Wikipedia, that’s applied to all mobile handsets that aren’t smartphones. Feature phones address the market for customers who don’t want or can’t afford a smartphone. Also, what might have been considered a smartphone a few years ago could be a feature phone today. Obviously because of the rapidly evolving technology, phone features are changing fast. As I understand it, a feature phone might have a personal digital assistant (PDA) or a portable media player, and include some “smart” features like a camera, touchscreen, GPS, or Wi-Fi access. Sounds pretty smart to me. (Does anyone else hear the crunching sound of products converging?)

ComScore reports that 44% of all mobile subscribers (42% in the U.S.) now use smartphones. This means that 56% of all mobile subscribers are using feature phones. So it appears that the real competition in the bid for your marketing dollars is between smart phones and feature phones with the pivotal moment happening when smartphone sales overtake feature phone sales. Hope you’re patient, because we’re not seeing that event any time soon.

Yes, it is true that smartphone sales in 2011 grew worldwide at 61.3%, and feature phones started to decline at -2.9%, but there were still well over a billion feature phones sold in 2011, outselling smartphones by more than 2:1. This means that for every person who buys a smartphone, two will buy a feature phone.

What’s a smart business person to do? My suggestion is that you take a good look at your existing customer base. Maybe a mobile phone survey, even an outbound phone call to a random sample, is a good first step. I know “talking to your customers” is my go-to position but before you allocate dollars to develop an iPhone app, you really should have a handle on how many of your customers have iPhones. If your customers are the salt of the earth, you may find that they’re feature-phone owners, in which case you’ll want to know what mobile manufactures and what features.

My closing thought is that 2011 was a game-changing year for the mobile industry. Smartphones entered the market big time, tablets emerged, and consumers, like you and me, started integrating mobile behaviors into our lives. It’s a new dawn and a new day. But we’re all embracing these different technologies at different rates, so be sure that where and how you’re marketing your products and services is in sync with your customers’ personal and social adoption of these platforms. Otherwise you’ll be wasting money. 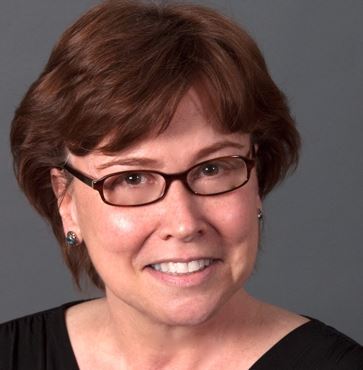